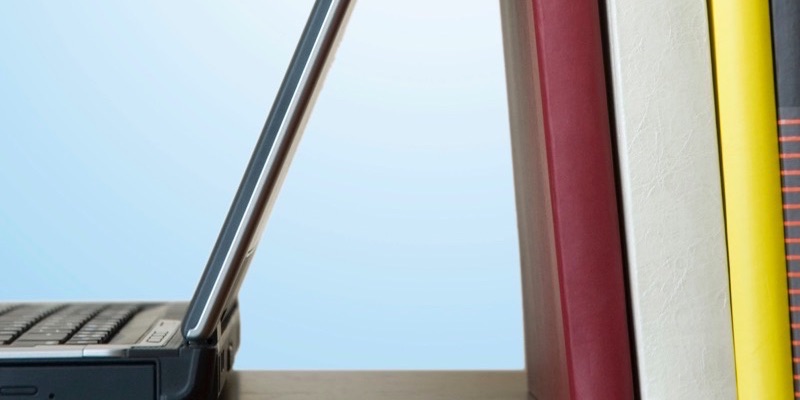 The last decade has seen a proliferation of various web-based therapy options in the Western world. Research and development on “Interapy”, one of the first web-based therapy manuals, was carried out in The Netherlands under the direction of Prof. Alfred Lange and Prof. Paul Emmelkamp. Their work is based on a cognitive-behavioural therapeutic approach, its central component being a course of written therapy for dealing with traumatic experiences. The “Interapy” manuals were translated, culturally evaluated and adapted for use in the Arabic-speaking world by Prof. Christine Knaevelsrud and Prof. Birgit Wagner. A web-based course of therapy for depression was also added.

Several therapeutic studies were carried out using both German and Arabic-speaking participants, who came from all over the world. At time of writing several hundred people have taken part in a course of therapy for post-traumatic stress disorder and depression.

A series of different studies have hitherto been carried out by the Behandlungszentrum für Folteropfer Berlin (Berlin Center for Torture Victims), under the direction of Prof. Christine Knaevelsrud (Freie Universität Berlin) and Prof. Birgit Wagner (Medical School Berlin):

The goal of these studies is to investigate the acceptability and effectiveness of such web and smartphone-based interventions in the Arabic-speaking world.
The patients fill out questionnaires both before and after (directly after and again two weeks later) the course of therapy. The results are anonymously evaluated then compared and statistically analysed, in order to assess the effectiveness of the therapeutic approaches in question. Additionally, the patients are asked how they felt about having their treatment carried out over the internet or using their smartphones respectively.